5 Simple Ways To Deal With Vomit In Flight

Many people find themselves uncomfortable in air flights. However, some get sick every time they fly and are susceptible to this problem even when they are traveling via road or water. Air sickness is a common motion sickness problem which is caused by the conflict between the two senses i.e. eyes and the inner ears. The lack of adjustment of the eyes and the actual senses of the inner ear causes the brain to get confused and thus nausea and vomiting follow as the aftermath. However it can be avoided by following certain instructions.

It is advisable to avoid heavy meals 24 hours before flying. Heavy and spicy food with lots of fat and grease should be avoided. Eating smaller meals at regular intervals before catching your flight is a better idea as the stomach will not feel heavy and thus nausea will be less. Avoid eating at all just before taking the flight or flying, but this does not mean you board with an empty stomach. In case you feel heartburn or any kind or reflux, be prepared with a barf bag and avoid concentrating on your stomach problem. It is better to concentrate on other things and distract yourself in order to avoid vomiting in the flight.

It is advisable to avoid alcohol when planning to fly. Alcohol is believed to trigger air sickness in people who suffer from motion sickness problem. Instead drink water and lots of it when traveling. If you still want to have alcohol, then do keep it in limits and keep disposable emesis bags with you as it is better to be safe than sorry.

People who suffer from motion sickness should always sit near the window as we all know but when it is the air plane, things are different. People with air sickness should choose a seat over the wings and this place feels the least motion when compared to other seat areas. You can also focus on the horizon and look at other things to distract yourself. In case you do not get such a seat then it is advisable to opt for a seat at the front part of the plane and by the window as it also feels less motion.

Resting before taking a flight is advisable. Rest will help the body to relax and the body will be more at stable state when flying. Therefore, try getting a lot of rest before traveling through air.

Several medications are available for preventing motion sickness in people. If you are someone who cannot control their sickness by any means should always carry or take such motion sickness medicines before flying. 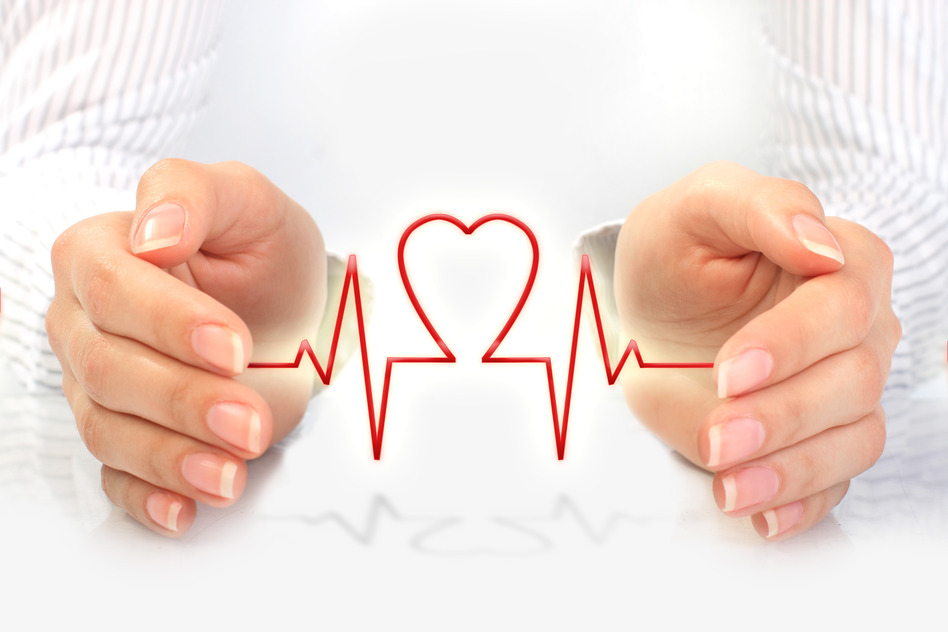 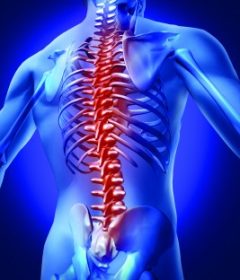 Ways to keep your spine healthy

Finding Out That You Are Pregnant