When Treating A Depression Patient?

The definition of depression does not fit every patient to a T, and by extension, so does not every treatment for depression. Clinical depression is often defined as a general low mood – which can range from sadness, emptiness to a feeling of uselessness – accompanied by a lack of interest in life and a number of other symptoms. Based on how many symptoms are documented, and for how long they persist (or more appropriately, in some conditions, ‘when’ they manifest), depression is categorized into different types. In general, depression is a very common affliction, and one which is often left ignored until it leads to its worst form; many estimates claim that a good chunk of the present adult population is currently suffering from depression.When it comes to treating depression, there are many forms, but arguably, the most common and primary form of treatment is a visit to the most trusted psychiatrist, therapist or psychologist. 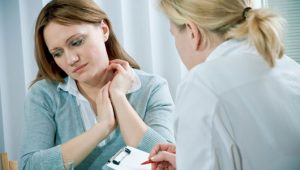 These individuals are professional doctors that are well-versed in psychological and mental disorders. The average therapy sessions often feature lengthy discussions and questioning of the patient with advice on how to improve or stabilize one’s mood; however, this does not mean that therapy for depression is free of medication: there is a range of orally ingested pills, which are often collectively defined as anti-depressants. However, there are instances where depression cannot be cured by these forms of psychotherapy and medication. These are the more powerful and persistent types of depression that can be recurring and resistant to normal forms of treatment. In these cases, there are more advanced, recent forms of treatment such as TMS (perfect transcranial magnetic stimulation) and ECT (electroconvulsive therapy). The first of these, TMS is basically a form of treatment whereby an electromagnetic coil placed near the patient’s head sends magnetic impulses to the brain. The magnetic impulses attempt to stimulate the part of the brain that deals with moods and emotions – the whole procedure is based on the belief that this region of the brain is underperforming (and so needs stimulation).On the other hand, ECT involves the infliction of controlled, small electric shocks to the brain. Unlike the painless TMS, ECT can be painful to some extent (and hence is done under general anaesthesia), as well as more unpredictable. The electric shocks cause small seizures that change the chemistry of the brain, and thereby can remove many psychological and mental conditions. Whilst a lot safer than in the past, ECT still may not work for every patient.
Regardless of how the treatment for depression proceeds, it is definitely important that the patient is steadily supported throughout the ordeal by both doctors and family and friends in order for the treatment to have a higher chance of success. 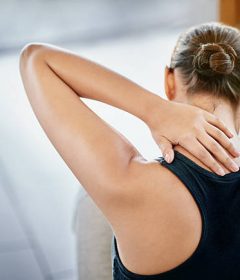 Benefits Of The Pain Management 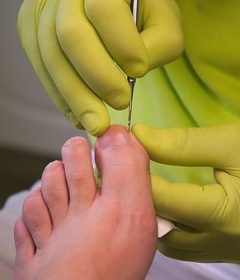 How To Take Care Of Your Feet

Medical Device Sales Jobs- How To Begin Your Equipped Vocation